Biafra: US dragged to court for not declaring Nnamdi Kanu, IPOB terrorists 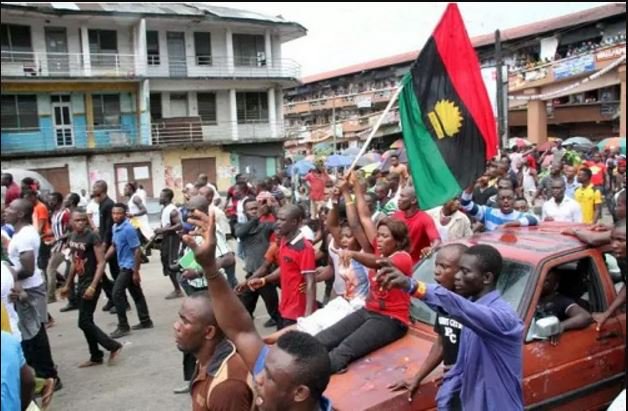 One Nze Charles Ugwu, through his lawyer Simon Kanshio, has taken the US Embassy in Nigeria before a Federal High Court in Abuja, for saying it does not view the Indigenous People of Biafra (IPOB) and its leader, Nnamdi Kanu, as terrorists.
The embassy’s spokesman, Russel Brooks, had said IPOB is not a terrorist organisation under US laws.
In the suit marked FHC/ABJ/CS/977/17 and dated October 12, 2017, Ugwu asked the court to compel Brooks to withdraw his statement within seven days of delivery of judgment in the case.