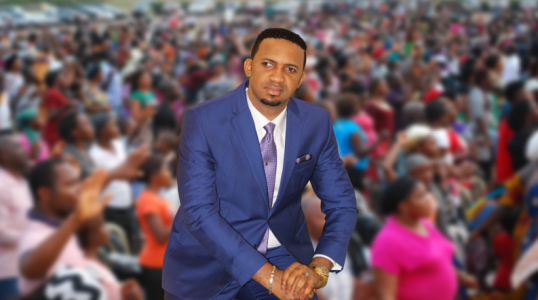 The General Overseer of Mountain of Liberation and Miracle Ministry, Pstor Chris Okafor, has sent warning to  President Buhari to be careful of what he does and he handles the Biafra agitation.
He stated this while speaking on the ongoing military campaign in the southeast codenamed 'Operation Python Dance.
He decried the deployment of soldiers in the southeast to quell the agitation while insisting that the Federal government would have employed  dialogue in stead of resorting to force.
Biafra , he said , is a spirit the reason why after Ojukwu, the agitation still continues.
He said if Ojukwu's death could not end Biafra, neither will Nnamdi Knu's death will adding that after Nnamdi Kanu, comes other IPOB leader more radical that Kanu in the struggle to actualize Biafra.