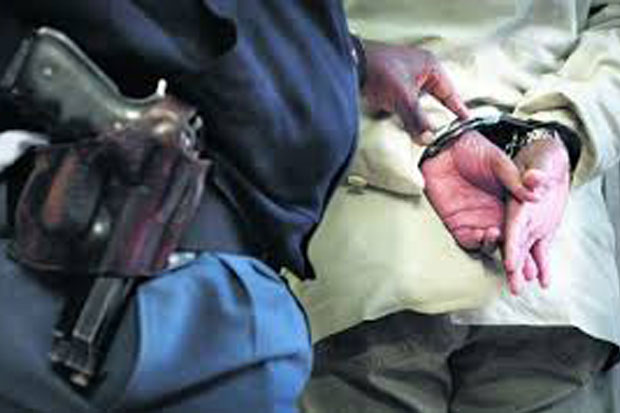 Magistrate Ogbonna Adiele ordered the 6 under aged suspects and four others be remanded in the Aba prison and directed the Police to submit the case file to the Director of Public Prosecution, DPP, and adjoined to October 6, 2017, for report on compliance.
In his submission, counsel for the 1st to 9th accused, Charles Onuchukwu, said the court lacked jurisdiction to try the suspects on the alleged offences and urged the court to strike out the matter.
He reminded the court that the fourth to 9th accused were underaged who are eligible to be remanded in prison.
Prosecuting counsel, Sgt. Hassan Idris Yusuf, had prayed the court to commence trial of the suspects.
Follow Us on Twitter!