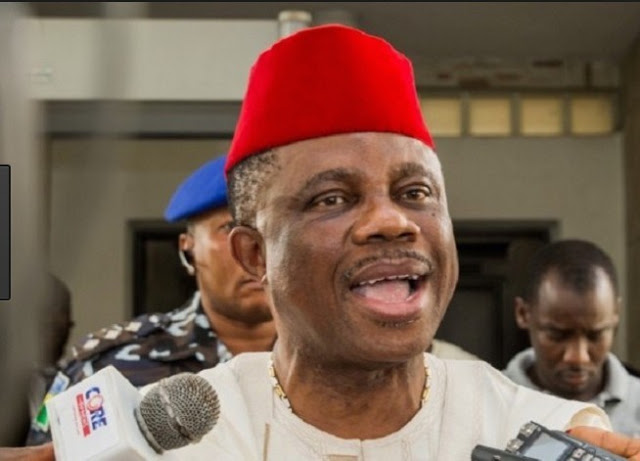 …as PPA young deputy commences massive youth mobilisation
Reliable sources from the camps of major opposition parties in Anambra State have indicated increased tension among their rank and files with the recent activities of Stanley Nkwokah, the 36 year-old deputy governorship candidate of the Progressive People’s Alliance, PPA.
“We know that a lot of people are usually seen at rallies held by these parties, but it would surprise you that most people in these crowds will vote for PPA. It is evident that they are the only party with the most credible governorship duo,” an APGA ward executive said.
An APC member informed the reporter that he has known Stanley Nkwokah as a politician to reckon with in Idemili which was what earned him the prestigious “Igwe Ndi Youth in Idemmili North) and that since his emergence as Godwin Ezeemo’s deputy, APC in Idemili has been holding meeting to strategise on how to battle PPA in their local government area.

This came as the 36-year old consultant-turned deputy governorship candidate, Hon. Stanley Nkwokah of the PPA commenced massive youth mobilisation at the various communities and among the various pressure groups in the state.
Representing Ezeemo recently at a Catholic Youth Organisation deanary function in Blessed Irene Tansi Catholic Parish, Umudioka, Nkwokah enjoined the youths to join the PPA movement as it is the only one with genuine plans for youths as it concerns education and empowerment.
In his words,
“Which other candidate has told you that he would be sincere with our common resources?
“Which other candidate has plans to implement free primary education, improve quality of electric power supply and roads and provide skill acquisition and mentoring centres?”
On another occasion, while addressing the press, Nkwokah highlighted that the PPA governorship candidate is the only home-based politician with investments within the state while others are imported.
“Who would be more passionate about the development of a state; one with investments in the state or one that lives outside the state and only visits during election period,” Nkwokah asked.
Follow Us on Twitter!