Home » news » Anambra Election Updates: Candidates Gets Debate Date On October 26, See Who Is Pulling Out

Anambra Election Updates: Candidates Gets Debate Date On October 26, See Who Is Pulling Out 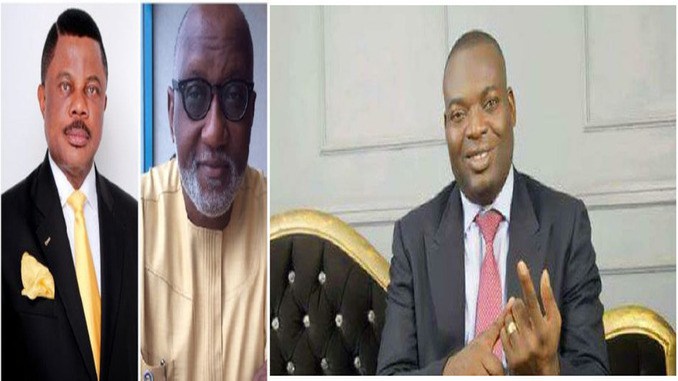 According to him, the first leg of the debate will hold on Oct. 26, at the Women Development Centre, Awka, while the second phase will hold on Nov. 3 at Sharon Hall, Onitsha. “We have decided to do something different with a peculiar design to change the political conversation.
“The debate will centre on the detailed manifesto and work plan of each candidate with time frame of implementation which they are expected to present,” Oguego said. He said that only candidates, who agreed to sign a social contract form, would participate in the debate, adding that the contract would be reviewed every six months to ensure accountability.
Candidates of 37 political parties are contesting the governorship seat in the state, the Independent National Electoral Commission (INEC) had announced recently.