Home » news » Where Is Nnamdi Kanu? Presidency Reveals Those IPOB Should Hold Responsible

Where Is Nnamdi Kanu? Presidency Reveals Those IPOB Should Hold Responsible 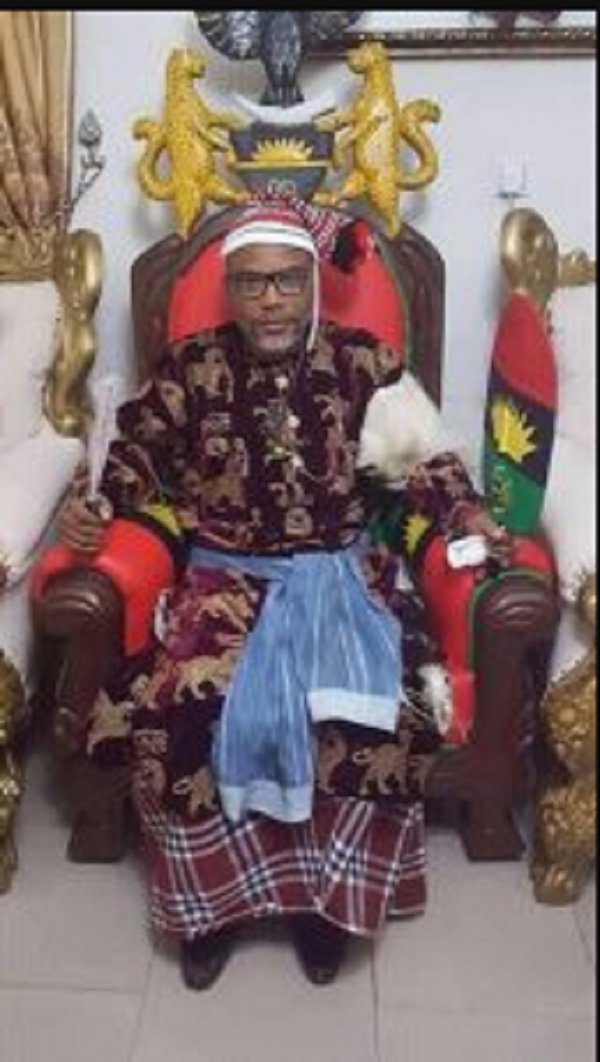 The Presidency has said that those demanding for the whereabouts of the leader of the Indigenous People of Biafra, IPOB, Nnamdi Kanu should direct their inquiries to those who signed Kanu’s bail in April.
President Muhammadu Buhari’s Senior Special Assistant on Media and Publicity, Garba Shehu made the remark on Thursday.
According to Shehu, “I am surprised someone would ask this question. Look, some people went to court and obtained his freedom, they signed his bail.

“I believe that a high profile group including a Senator of the Federal Republic signed in a court of law and obtained his freedom. So, if you are looking for him, why don’t you ask the people who bailed him?
“Nobody has informed me that Mr Kanu is in the hands of any institution of government. But if I was looking for him, I would ask the guy who bailed him because that is the deal he has with the court of the land.”
Recall that counsel to the IPOB leader, Ifeanyi Ejiofor had alleged that Kanu had gone missing after his residence was raided by some soldiers on September 14
Follow Us on Twitter!