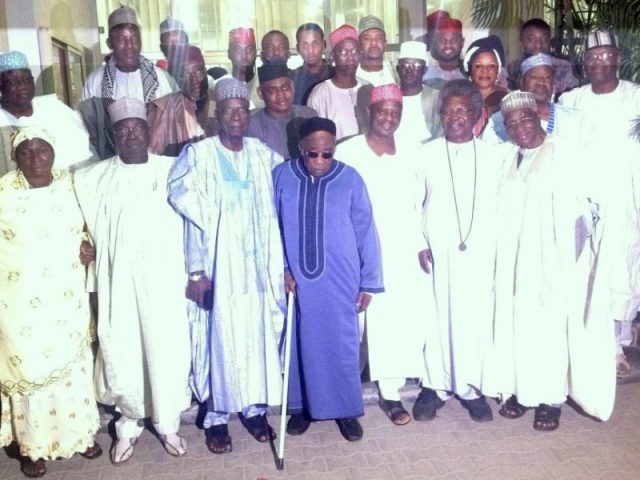 Northern Elders Forum whose body language had earlier been opposed to a restructuring of the country had thrown in the towel following the call made on Sunday by Bola Ahmed Tinubu, the National Leader of Nigeria's governing party, the All Progressives Congress.
Tinubu had on Sunday called for true federalism to correct the imbalance which has given rise to agitations in the country.
The National Publicity Secretary of the ACF, Alhaji Muhammad Biu, said the forum respected any view that would strengthen the unity of the country with equal rights and opportunities for all citizens.

He said: “It would be better to restructure things to attain the correct balance between our collective purpose on the one hand and our separate grass-roots realities on the other. We must listen to what is being said so that we can determine what it really meant.
“We are like the bewildered couple who has got their marriage licence after a lavish wedding; yet, neither of them really understands the meaning of marriage or their roles as husband and wife in it.

“Legally, they are married but functionally, their union is a crippled one. This couple will be at loggerheads until somehow they forge an agreement on what type of home they want and what are their respective duties in making that home come into existence.”