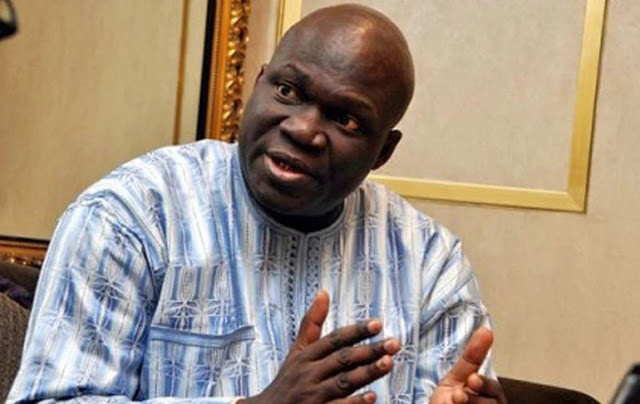 “A dance is accompanied by music, it is celebratory in its kinetic and spatial expressions, and it is probably one of the most ingenuous explorations of the human frame. Accompanied usually by music and the symbolism of movement and flexibility, a dance, vertical, horizontal or earth-bound is one of the wonders of human creativity and the most universal of human languages.
“There is something called snake dance. It is of course celebratory. To say a python is coming to a community to dance is a revelatory oxymoron. A python swallows, it cuts off blood, constricts and suffocates, it is a pretentious animal that curls itself up when it is ready to eat, and then strikes, employing the techniques of velocity, ambush and surprise.

“In December 2016, the pythons of the Nigerian military went to the South East on Operation (I) but they did not blow their cover. They said they wanted to help reduce crimes during Christmas. In September 2017, they blew their own cover, and revealed the absurdity of their cryptonym. They did because they behaved exactly like pythons. If that was meant as a covert operation to protect the sovereignty of the country in the face of “seen and analysed threat levels” in the South East, the Nigerian military got it terribly wrong. There is every reason for other military authorities in the international community to laugh at Nigeria.
“The military admittedly can conduct routine exercises to prepare its men, to tune up or to check out the country’s territorial integrity. Before and even shortly after the civil war, Nigerian soldiers occasionally came out of their barracks and drove round the town. They used to sing, march on the streets and dance inside their trucks and wave at the people. The people waved back, and in due course, many children mastered some of their songs. In our neck of the woods at the time, there is an Alamala barracks in Abeokuta, one popular song was: J’amala n si ko, mo ti j’amala ki n to lo s’ogun, j’amala n siko”.
“The latest instance is the bungled operation in Abia State. Operation Python Dance II did not have to take place in the streets of Isiama Afara in Umuahia, Abia State, close to Nnamdi Kanu’s father’s house. The public show of force could have been done anywhere else in the South East. Strutting military force close to the home of the leader of the Indigenous People of Biafra, who in the last year has been busy mobilizing his people, and making demands on the Nigerian state is an undisguised act of provocation with all the pythonic elements of invasion, surprise and suffocation. It was the equivalent of the state descending to the level of rabble-rousing. This happens when an institution like the military opts for street politics, and our military certainly exposed itself in ways that called its professionalism to question in the last few days.”
Follow Us on Twitter!