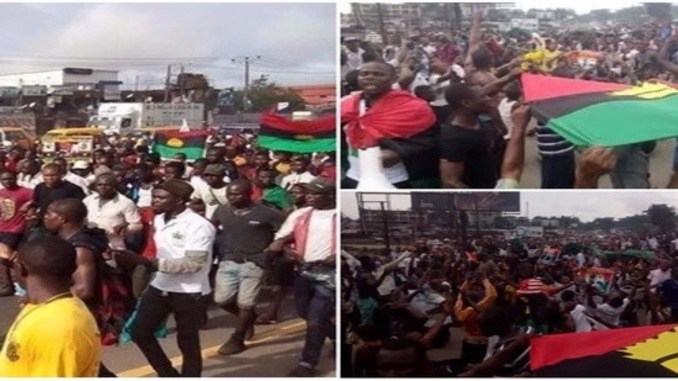 “To ameliorate the situation, there is the need to swiftly confront the Boko Haram insurgents headlong, bring back the remaining Chibok girls and others from captivity. Likewise, the Niger Delta militants and kidnappers should not treated with kid gloves.
“The military and para-military forces should be fortified and motivated to enhance adequate security of the lives and property of all Nigerians and others resident in Nigeria.” On his part, the former grand khadi who is also the Sarkin Malamai of Ilorin complained about the incidents of ritual killings in many parts of the country.
Malamai said such conduct was highly ungodly, un-Islamic, barbaric and sinful. Another Muslim cleric, Justice Muhammad Abdulkadir, decried the growing cases of cultism and other anti-social behaviours in Ilorin and its environs. Abdulkadir called on the government to set necessary machinery in motion for the protection of lives through regular surveillance of the community.
Follow Us on Twitter!