Home » news » JUST IN! Presidency Reveals When Buhari Will Return After UN Assembly

JUST IN! Presidency Reveals When Buhari Will Return After UN Assembly 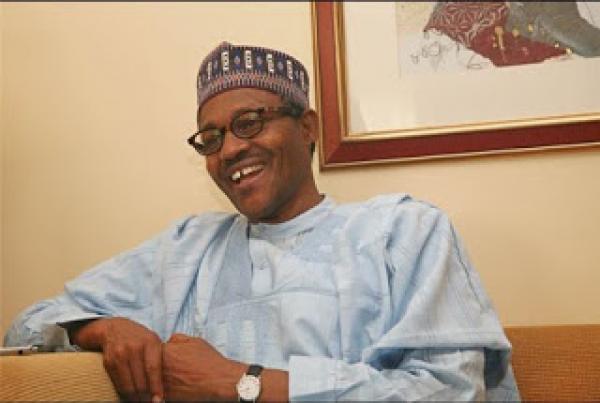 Special Adviser to President Muhammadu Buhari on Media and Publicity, Femi Adesina, has said that his principal will return to the country by early next week.
Buhari is currently at the United Nations General Assembly in New York, where he delivered his address on Tuesday.
In a Skype interview with Seun Okinbaloye on Politics Today, Adesina revealed that after a couple of meetings, he will leave the USA to the UK.

“I don’t have a definite word on that yet. But I know that tomorrow he is going to have lunch with the American President, he is going to meet with the Secretary-General of the United Nations. Tomorrow is Wednesday. Maybe on Thursday, in the early hours, he has some things to do.
“After that, I believe that he may be thinking of flying out. One thing is sure; the trip was to last between last Sunday and next Sunday/Monday. Though he is going to the UK, everything will still be done within the timeframe of the trip,” he said.
Follow Us on Twitter!