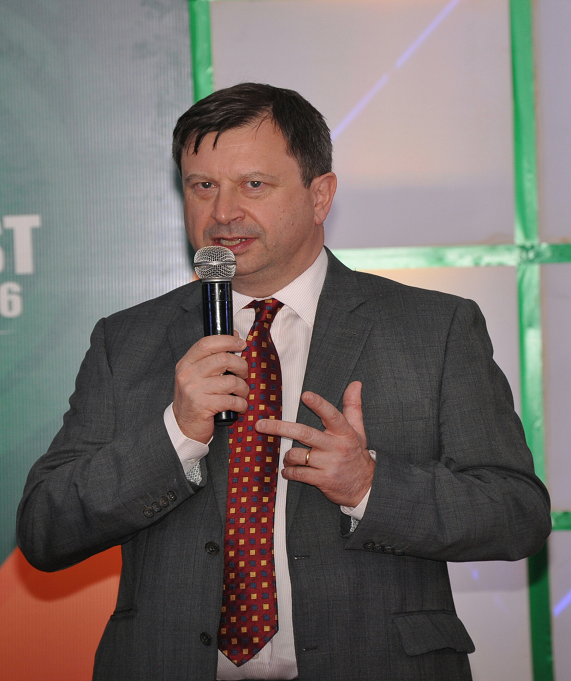 THE British Government has finally distanced itself from the activities of the pro-Biafra secessionist group, the Indigenous People of Biafra, (IPOB), The Nation reports.
This was contained in a statement released by the British High Commission denying links with the Indigenous People of Biafra, a pro-Biafra separatist group fighting to carve out a separate state of Biafra from Nigeria.
A diplomatic source who corroborated the High Commission’s statement said: “There is no way the UK Government will harbour any terrorist organisation.
''The UK is not immune from terrorism and it is in our interest to join hands with the Nigerian government to fight the scourge.

“We can only crack down on any group if proven intelligence is made available. And even in doing that, we will act only within the ambit of the law and fundamental human rights.
“If you will recall, the British Prime Minister in June called for a global action against the use of internet space by terrorists.
”She demanded international agreements to ‘regulate cyberspace’ against terrorists.”
The source quoted the British Prime Minister as saying:  “We need to do everything we can at home to reduce the risks of extremism online. We need to deprive the extremists of safe spaces online.”
Follow Us on Twitter!