Home » news » IPOB: US Government comes under fire for refusal to classify IPOB a terrorist group

IPOB: US Government comes under fire for refusal to classify IPOB a terrorist group 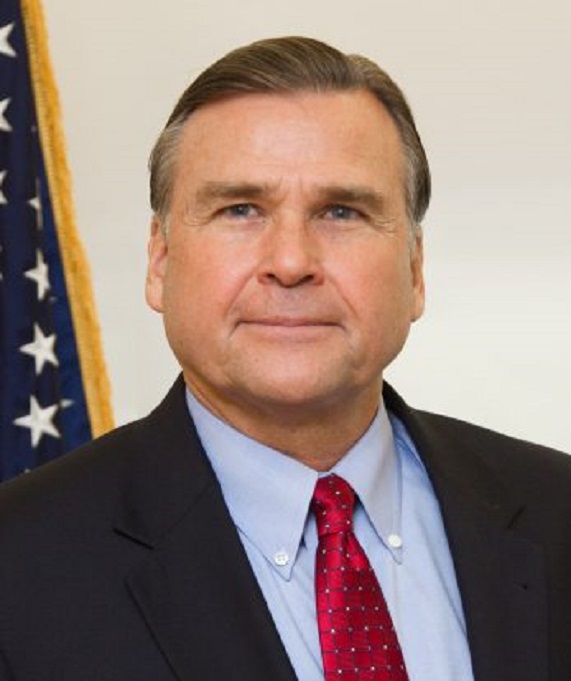 The United States Government has come under serious attack for refusal to recognize the outlawed Indigenous People of Biafra as a terrorist group.
The attack on the US Government was launched by civil society group, Centre for Social Justice, Equity and Transparency (CESJET).
Recall the US at the weekend in an enquiry mail sent by the Punch newspapers came out clean on what what they considered of IPOB.
The US Embassy spokesman, Russel Brooks, however, told the Punch that the US government does not consider the Indigenous People of Biafra, a group fight to restore the ancient nation of Biafra as a terrorist organization while restating US government belief in the unity and corporate existence of Nigeria and a peaceful resolution of the lingering crisis.
In reaction, Comrade Isaac Ikpa, the Executive Secretary of the group took Russel Brooks to task for meddling into the sensitive issue the way he did warning that it could both endanger and jeopardize Nigeria’s security.
Nigeria and the US, he said, are governed under different laws and the law of the former - US laws could not be used as a parameter to measure the activities of IPOB in Nigeria while calling on Nigerians to disregard the classification of the United States.

He said. “The assertion ignored the fact that Nigeria is a sovereign nation that does not need the approval of another country to contain terrorists’ threats within its borders.
“The US Embassy must note that Nigeria has every right to prevent known threats from growing same way the US placed travel ban on nationals of eight countries of the world to keep terrorists out of its territories despite the global outcry and international criticisms that did nothing to reverse the action.
“CESJET therefore condemns the US Mission’s decision not to acknowledge that IPOB is a terror group. As opposed to rushing to making such distracting comment the proper thing was to have undertaken an appreciation of the threats posed by IPOB to peace within the West Africa sub region.

“We see the view expressed by the Mission through Russell Brooks as being at variance with US President Donald Trump’s hard-line stance against terrorists irrespective of their geographical location. Anyone or group that threatens the security of a nation, with attendant economic, political and humanitarian crisis, fits into the definition of a terrorist or a terrorist organization and IPOB’s activities have so far confirmed same as witnessed by our security agencies, independent security reports etc.

“The US Embassy in Nigeria must therefore look beyond its text book approach to what is a credible terrorists’ risk to Nigeria to work towards including IPOB in the database of US terrorist organizations. It must be noted that time is running out to do this since IPOB members have steady access to the US and it is a matter of time before they begin to export the evils they commit in Nigeria to that country.
“The US must not be seen as having double standards for treating terrorists. It must therefore ensure that Nigeria’s fight against terrorism, which the US authorities have demonstrated enormous support for in the last two years, is not jeopardized in pursuit of political correctness. The safety of the innocent populations that are likely to become victims of IPOB’s terrorism should rather be above every other interest,” he said.
Follow Us on Twitter!