I’m not scared of any probe – Elechi tells Umahi 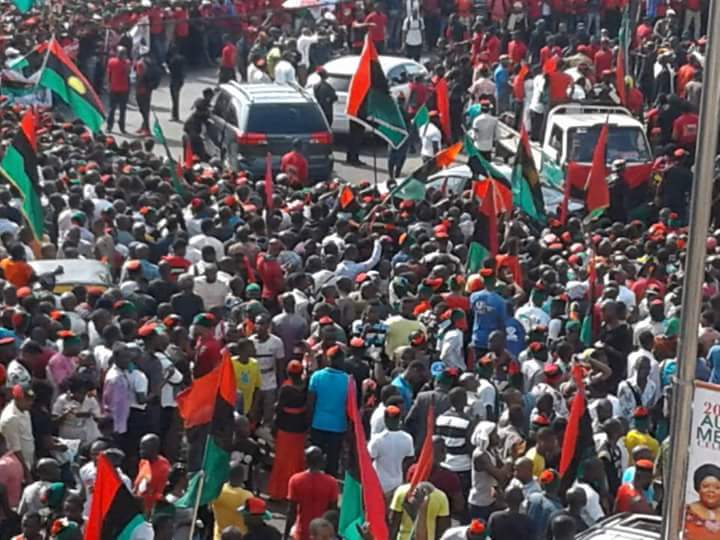 Former governor of Ebonyi, Martin Elechi, has declared that he is not scared of any probe by his successor, Governor David Umahi.
Umahi had threatened to publish the details of Elechi’s probe in newspapers and other media channels.
Reacting in a chat with newsmen in Abakaliki on Thursday, Elechi dared Umahi to go ahead.
“I handed over to Umahi on May.29, 2015, participated in his thanksgiving service on June 7, 2015, but received a letter of summon from the Economic and Financial Crimes Commission (EFCC) on June 9, 2015″, Elechi said.
“The petitions, which EFCC sources said were more than 50, were written by the present Ebonyi government through the state Attorney-General and Commissioner for Justice.

“We visited the anti-graft agency regularly since and the last time I visited there in May 2016, I was shown a later from the Attorney- General where I was accused of several financial malpractices.
“I gave my own side of the story and presented copies of the same petition which the attorney-general issued me in November, 2015 over the same alleged offences.

“Umahi must not be saying that he will probe; he should say that he will continue from where he stopped in 2015.
“There is no way Umahi would not be aware of a probe instituted by the Attorney-General of his government.One of my sons is currently facing a court trial instituted by Umahi’s government.
“I am not running away from Umahi’s probe. I survived five different probes when Gen. Yakubu Gowon’s administration was toppled, having served in the East-Central state administration.
“I faced two judicial and three administrative boards of inquiry, was arrested three times by the police and had two suits filed against me at the Enugu High Court, all within that period. All these fizzled because I was not found culpable.
“Umahi has the right to feel bad that I failed to support him to succeed me, but I don’t regret my actions and he should not see me as problem of his administration”.