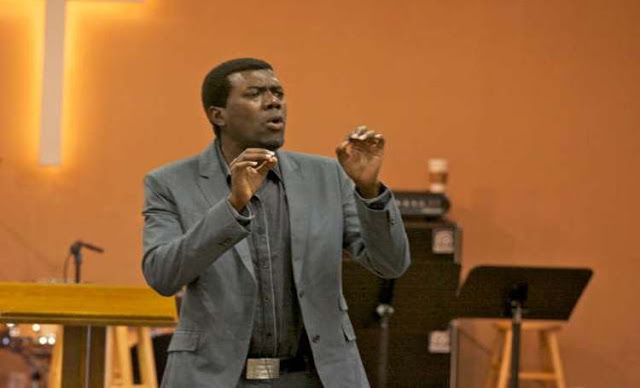 Former Special Adviser on New Media to ex-President Goodluck Jonathan, Reno Omokri, on Tuesday said Nigerian government should have declared herdsmen as terrorists and not the Indigenous People of Biafra, IPOB and its leader, Nnamdi Kanu.
Omokri made the remark on his twitter handle on Tuesday.
In a series of tweets, the former presidential aide wrote: “PMB has begun the process of declaring IPOB a terror group. Pray, when will he also begin the process for declaring herdsmen a terror group?

“If terrorizing Nigerians is the yardstick for declaring an association a terrorist group, then herdsmen deserve it far greater than IPOB!
“If IPOB is a terror group, what do we call herdsmen?
“A Love Group, Charitable Organization, An NGO, or A non profit.”
The Nigerian Defence Headquarters had last week declared IPOB and its leader, Nnamdi Kanu terrorists
Follow Us on Twitter!