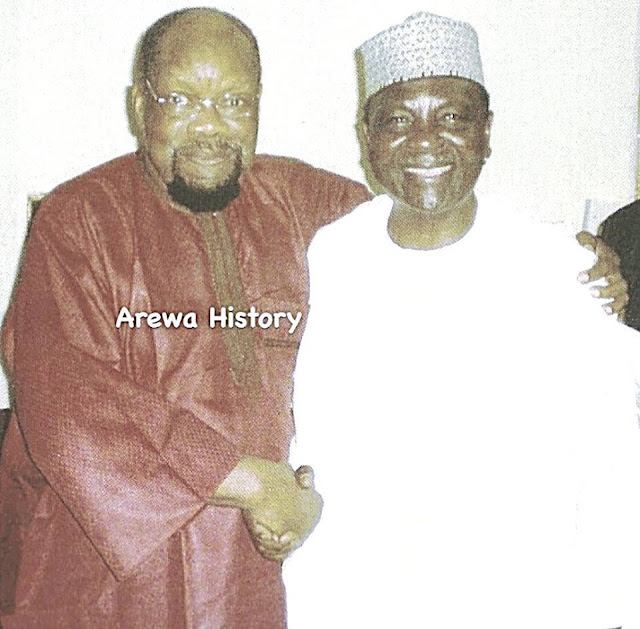 Former Head of State Gen. Yakubu Gowon has called on youths to be patriotic, peace-loving and promoters of unity.
Gowon made the call at the unveiling of the SoapboxNG, organised by Initiative for Dialogue and Development (IDD), an NGO on Thursday in Abuja.
The event has as Theme: ‘’Re-inventing our Nationhood’’.
Gowon, however, said youths should be given a platform to speak on what they wanted from their country as they were seen as the future leaders of the nation.
In his remarks, Prof. Jerry Gana, one of the lead speakers, said that every Nigerian should be respected, irrespective of his or her tribe, to promote peace and development in the country.
“One of our problems is that we talk too much and we do not implement and without implementation, everything said is nothing.
“Nigeria has good ideas no implementation, ideas are powerful and good ideas should not have political colour,” he said.
Earlier, the Chairman of IDD, Dr Ike Neliaku, said that every Nigeria had a role to play to ensure peace and unity in the country.
According to him, for quite some time now, the issue has been hate speech, stereotyping and people being bias against other people.
“Each of us must contribute in our different ways to re-invent our nation; we must not pretend that everything is fine.
“People are being discriminated simply because of the name they bear, their religion and ethnic group and these things are damaging and destroying the mind of young people,’’ he said.

He said that IDD strongly believed in ideas, adding that ‘’each and every one of us should put Nigeria first in everything we are doing.’’
He said that the organisation was trying to re-invest the young to think Nigeria and learn to be proud of their country.
“We are trying to engage them as well as re-invent their minds on how to manage their challenges, as every one of us has value and something to contribute for the development of the country.
“So we need to detoxify the mindset of the young people and begin to build them up with good mind set’’.
The News Agency of Nigeria (NAN) reports that IDD is a non-governmental, non-partisan and non-religious organisation that seeks to create a groundswell of positive citizen engagement.
It does this with emphasis on promoting, strengthening, inclusive governance and nation building among others.
The NGO has trained no fewer than 22 students across the country and conferred on them Ambassadors of National Unity award.
Follow Us on Twitter!