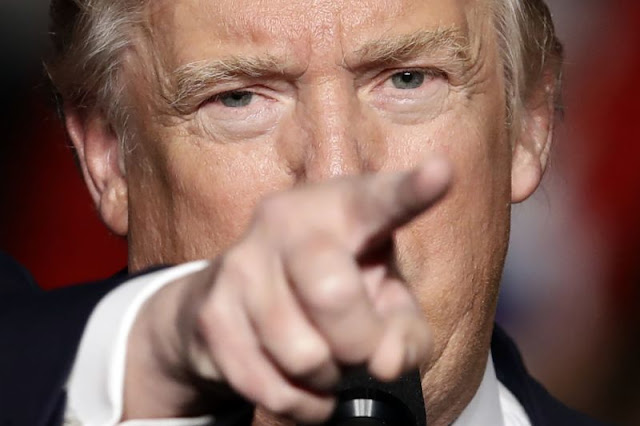 President of the United States of America, US, Donald Trump, has banned eight countries from entering into America, which include some top Islamic nations; saying that the safety of Americans is his top priority.
The countries are: Chad, Iran, Libya, North Korea, Somalia, Syria, Venezuela, and Yemen.
“Making America safe is my number one priority. We will not admit those into our country we cannot safely vet”, President Donald Trump tweeted, after his administration released the details of the restrictions, on Sunday night.


“We cannot afford to continue the failed policies of the past, which present an unacceptable danger to our country”, Trump was quoted as saying.
“My highest obligation is to ensure the safety and security of the American people, and in issuing this new travel order, I am fulfilling that sacred obligation.”
Recall, that for the last three months, the Trump administration used an Executive order to ban foreign nationals from six Muslim-majority countries from entering the US, unless they have a “bona fide” relationship with a person or entity in the country.