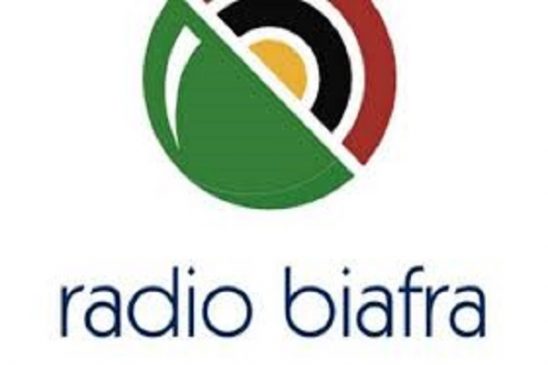 The United Kingdom has denied receiving any request from the Nigerian government to shut down Radio Biafra.
The UK said it is not officially aware off any request by the Nigerian government to close down the radio station.
The British government has said its refusal to shut down Radio Biafra, an arm of the Indigenous People of Biafra (IPOB), is not deliberate, but that it has not received any request to that effect.
Lai Mohammed, Minister of Information and Culture, on Wednesday told State House correspondents that despite all the damage done by the Nnamdi Kanu-owned station, the British government was allowing it to continue to operate.

“Who does not know that the IPOB internal radio is located in London? We know the diplomatic moves we have been taking and approaching the UK, all the damages it (Radio Biafra) has done, but they don’t see it that way, for them (the British government), it is about freedom of expression,” Mohammed said.
However, the British High Commission, in a statement by its Press & Public Affairs Officer, Joe Abuku, denied ever receiving any request from Nigerian Government, said: “The UK is not aware of any representation from the Nigerian government about Radio Biafra.
“Were we to receive any such request, we would of course consider it carefully on the basis of the available evidence, recognising that freedom of speech and expression carries responsibilities.”
Follow Us on Twitter!