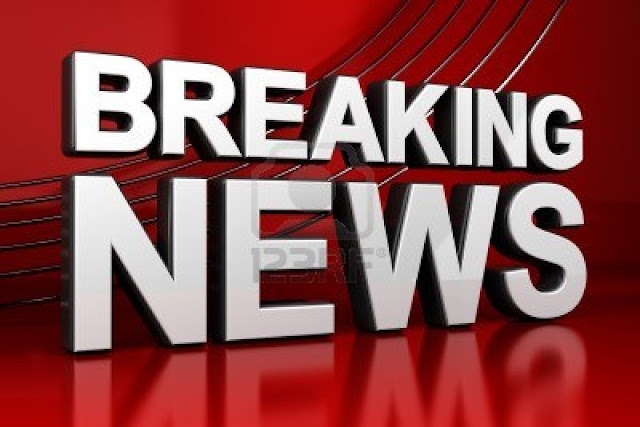 The government of one of Cameroon's Anglophone regions ordered its border with Nigeria closed this weekend in response to calls by activists for protests to demand more rights for the country's English-speaking minority.
The move on Thursday represents an escalation in a crackdown on months of protest spurred by complaints about political and economic discrimination in the Anglophone regions of the predominantly Francophone country.
Security forces killed six protesters and arrested hundreds of others following calls for reforms by lawyers and teachers last year, and the internet was shut down in Anglophone regions from January to April.
The Anglophone regions have strong ties to eastern Nigeria and authorities may fear that allowing the border to remain open during protests offers the demonstrators a rear base and makes it harder to maintain order.
Anglophone activists have called for renewed protest on Sunday after thousands took to the streets last week, with some hoisting separatist flags.
In a statement, Southwest region's governor Bernard Okalia Bilal said the border would be closed from 9 p.m. (2000 GMT) on Friday until 7 a.m. on Monday "following persistent threats of detribalization through manipulation by individuals acting from outside the national territory".

The order also banned inter-city transportation, gatherings of more than four people in public locations and all port activity during that same period.
It was not clear whether similar restrictions would be imposed in Northwest, Cameroon's other Anglophone region.
The unrest has presented a fresh challenge to the government of President Paul Biya, which has faced international criticism for its response to the demonstrations.
The country's linguistic divide harks back to the end of World War One, when the League of Nations divided the former German colony of Kamerun between the allied French and British victors.
After independence in 1960, the English-speaking part opted to join French Cameroon instead of Nigeria.
Follow Us on Twitter!