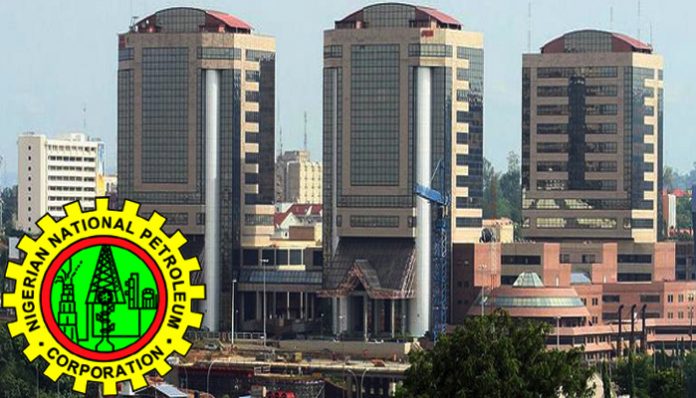 The Nigeria National Petroleum Cooperation (NNPC) said it has started the process that would lead to the exploration of oil and gas in the Sokoto Basin.
A statement signed by Gov. Aminu Tambuwal’s spokesman Malam Imam Imam and issued to Newsmen in Sokoto on Wednesday said that “the NNPC’s Group Managing Director, Maikanti Baro, stated this when he received Gov. Tambuwal, who paid a working visit to the NNPC Towers in Abuja’’.
“We have been on the issue of exploration in the frontier basins.
“And so far some measures of steps have been taken, as such already purchased aeromagnetic data and its being interpreted to determine the sedimentary thickness and the basin configuration.
“Secondly, we have awarded a contract for the geological mapping of the basin.
“And I am happy to state here that outcrop samples have been collected, mapped, analysed and geological modelling executed so as to ensure data integration,” Baro said
The GMD added that discussions were on-going with Integrated Data Services Limited (IDSL) to award contract for surface geochemistry, ground gravity and magnetics.
“This is necessary to determine if hydrocarbon is generated in the basins and importantly, to integrate all data for understanding of petroleum systems of the basins.
“NNPC will also carry out high resolution regional 2D seismic data acquisition to identify leads and prospects, after which a 3D seismic data acquisition will be carried out over leads and prospects.
“After all these are carried out, we will then begin to drill for oil and gas in the basin,” Baro added.

While commending Tambuwal for the visit, he assured that the cooperation was giving required attention to renewable energy and inland basins in order to create a prosperous future for the entity.
Earlier, Tambuwal said various studies had been carried out by the government on the Sokoto Basins, the result of which would be made available to the NNPC to aid its efforts.
He said the government, in collaboration with the Usman Danfodio University, would organise a national conference on the Sokoto Basin in October where international scholars would make presentations on the topic.
“We are inviting you and the NNPC to take part in this important conference because we believe it will add value in our search for hydrocarbon in the Sokoto Basin,” he said.
He said historical records indicated that the presence of hydrocarbon in the Sokoto Basin had been a subject of interest to geologists for long, a situation that made Italian oil giants, Elf, to consider preliminary exploration activities beginning from the 50s.
He said Sokoto government would welcome the start of activities and would support any effort that will lead to positive result.