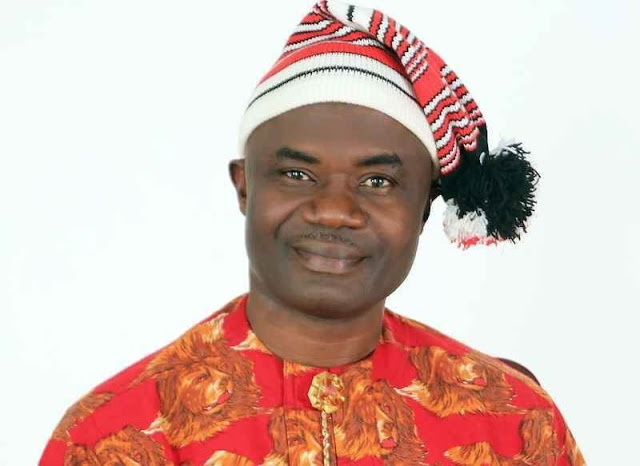 The Deputy Governor of Abia state, Ude Oko Chukwu, has claimed that citizens of the state are comfortable with Operation Python Dance II, despite the controversy generated by the military exercise.
Chukwu said this when Chief of Army Staff, Tukur Buratai, visited the 82 division headquarters of the military exercise, located at the Nigeria Army Language Institute (NALI) Ovim in Isuikwuato local government area of the state.
The Deputy Governor said the motive of the operation, which is to check criminal activities, was right.

He expressed appreciation to the Nigeria army “for this wonderful exercise” adding that “Abia is better for it security wise”.

“So, I would like to tell Abians and Nigerians to know that this exercise (Python Dance) is not targeted at civilians like the propaganda going on (portrays). No, it is a routine exercise that soldiers conduct,” he said, adding, “I want everybody to realise that the soldiers meant well for us as a state; they meant well for us as a people.”
Follow Us on Twitter!