Biafra: Reps member reveals those to be held liable for IPOB agitation 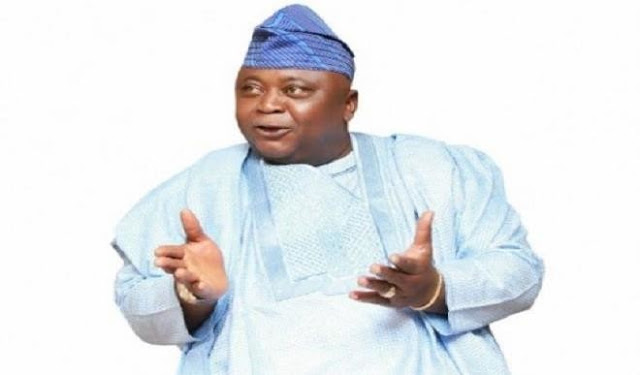 Member representing Remo Federal Constituency at the National Assembly, Oladipupo Adebutu, has said the All Progressives Congress (APC) should be liable for the current agitation by the now proscribed Indigenous People of Biafra (IPOB).
He said this yesterday while fielding questions from newsmen in Ijebu Ode, Ogun State.
According to him, “the body language of APC tends to suggest that there is first class, second class and third class citizenry in Nigeria. To me, that has been the main reason fueling the Biafra agitation.”

Adebutu said the Peoples Democratic Party (PDP) led government in the last 16 years had created an enabling environment and equal opportunity for Nigerians to thrive and maintained that the APC should be liable for the current woes being experienced by some sections of Nigeria.

Adebutu, said though IPOB had genuine reasons to agitate, the situation must be handled with caution in order not to throw the country into turmoil.
The lawmaker, however, said similar situations of uncaring nature of the APC government had been witnessed in states the party is at the helm.
“It has now become imperative that people of Nigeria should take cognizance of people they elect into offices.
“We have the similar situation in Ogun State where the government has been uncaring. We have seen wanton destruction of properties,” he said.