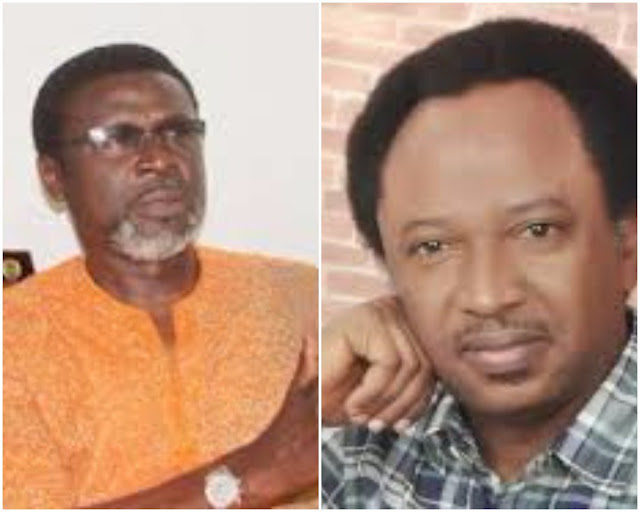 A Chieftain of the Peoples Democratic Party, PDP, and former Governorship aspirant in Delta State, Sunny Onuesoke, has berated Kaduna State Senator, Shehu Sani, for claiming that the United States cannot dictate to Nigeria who to declare as terrorist.
Following the proscription of the pro-Biafra group by the Nigerian Government recently, the US, had declared that the group is not a terrorists organization.
However, Sani dismissed the stance by the US, stressing that foreign countries with respect to the US can’t dictate to Nigeria who should be declared a terrorist.
Reacting to Sani’s claim, Onuesoke, in a statement signed by his media aide, Stanley Efe, stressed that Sani’s claim, “is a clear case of parochial sentiments.”
Onuesoke wondered why Federal Government will proscribe IPOB, “agitating for the well-being” of their people, while Fulani herdsmen raping and killing people and not placed in the same category.
The statement reads, “My attention has been drawn to a statement credited to the Senator representing the good people of Kaduna Central in the Red Chamber, Shehu Sani on page A8 of Independent of Tuesday, September 26, 2017.
“In as much as I want to agree with the distinguished Senator that Nigeria and US are sovereign Nations and as such, must respect each other’s laws, there’s also room for other Nations, especially US to intervene on issues bothering on terrorism as it affects the world at large.

“America has been at the forefront, fighting terrorism all over the world. They have a better understanding of the operations and activities of terrorist groups across the globe.
“Asking US not to dictate to us who to call a terrorist/group in Nigeria is a clear case of parochial sentiments by Senator Sani.
“Boko Haram & Fulani Herdsmen who daily maim, rape women & girls and kill innocent people are not terrorists but this APC led Federal Govt was quick to label a harmless group of persons agitating for their well being as a terrorist group.
“Has Senator Sani deemed it fit in time past to condemn the activities of Fulani herdsmen who unleash untold hardship on innocent citizens?.
“No matter their gimmicks, the world including US knows that IPOB is not a terrorist group. They don’t go about with arms and ammunitions.”
Follow Us on Twitter!