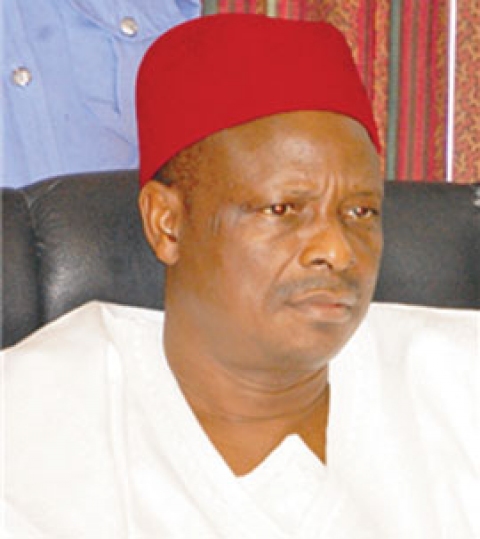 Former Governor of Kano State, Senator Rabiu Musa Kwankwaso has broken his silence on the military campaign in the southeast occasioned by the activities of the Indigenous People of Biafra IPOB.
He gave his opinion on the matter while speaking to Daily Trust on Sunday. The Kano Central Senator said the military operation in the region should not be over-flogged because oftentimes the military had been deployed in many states across the country and was not peculiar to the southeast alone.
He said: “I am not being particular about military engagement in the south-east. Every country, not necessarily Nigeria, must have a committed military.
“So, we have to under the circumstance support members of our military in discharging their duties”, he told Daily Trust.
While speaking on the ongoing agitation for secession championed by the proscribed Biafra separatist group, Kwankwaso said the matter being a serious matter should not be handled with kid gloves.
“There are issues especially with political leaders, political parties, religious leaders and traditional rulers; they need to act fast.

“Otherwise, a section of champions will use the opportunity to execute their agenda which will not be in the best interest of the nation,” he said.
Kwankwaso attributed the ongoing agitation for a restructuring of the country to what he described as leadership failure adding that good leadership across the country will end many grievances.

“I had the opportunity to interact with people from all sections of the country and I found them very enterprising, hardworking, intelligent and friendly.
“What they need is to put them on the right track, support them and especially in the areas of education, agriculture, infrastructure and so on.
“But intelligence without focus on what to do, you may end up using it negatively.
“Many of these people who are doing negative things are very intelligent but instead of using it positively, they became leaders in the negative side; so good quality leadership is key,”‎ he said
Follow Us on Twitter!