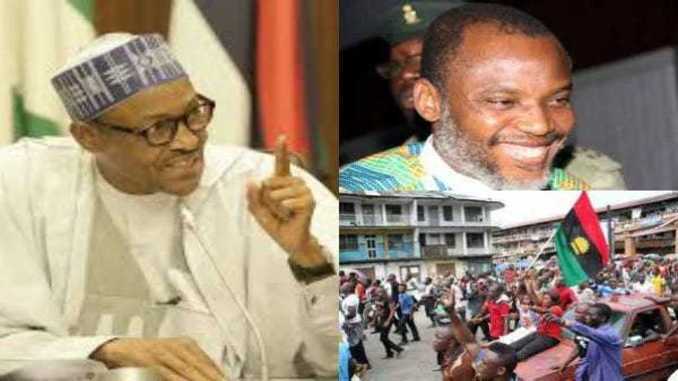 “This designation may be the beginning of a formal radicalization of the group,” Onuoha, told Bloomberg by phone.
Similarly, Idayat Hassan, the director of Abuja-based centre for democracy and development faulted the decision of the government to treat IPOB leader, Nnamdi Kanu, in the same manner as Abubakar Shekau, the leader of the Boko Haram sect.
“Designating Ipob as a terrorist group means that we’re pushing them into guerrilla warfare. “We could have just banned the group. Going ahead to declare it a terrorist organization is too much,” she said.