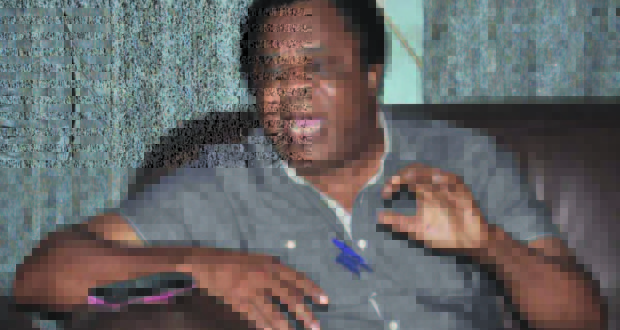 Two prominent Igbo leaders namely Dr. Ezekiel Izuogu, a former governorship candidate of the SDP in Imo State, and Chief Hillary Eke, give reasons why the current agitations will continue in Nigeria.
Dr Izuogu believes that although Nigeria is 57, she would probably continue to witness agitations and separatist demands as long as injustice and dishonesty remained in the system.
Acknowledging that Nigeria has come a long way, he is still worried that it is yet to outgrow such base and trivial matters as tribalism, nepotism, sectionalism and ethnic considerations in the manner Nigerians do their things.

“We’re wasting a lot of time fighting for nothing - tribalism, ethnicity, nepotism and sectional interest instead of national interest before other interests,” Izuogu said. However, the chairman of the All Progressive Congress (APC) in Imo State, Chief Hilary Eke, says there may be no end to agitations because past leaders of the country failed to do what they were supposed to do.

“In a situation where Nigeria is blessed with abundant human and material resources and we are still talking of bad roads, poor electricity, lack of water supply and other such public utilities, it means the agitations will continue,” Chief Eke said.